As you all know I have been looking for a publisher for Vince’s book. I am now proud to say that our very own Forum Member Fred Baggen is going to release “Behind The Doors” by Vince Treanor!

This inside story is a MUST READ for Doors fans. Vince Treanor was The Doors road manager between 1967 and 1972, and has written in great detail and from a very personal viewpoint about his years with the legendary American classic rock group. Vince took care of the band's equipment, built stage amplifiers for them, recorded live concerts, captured The Doors on 16mm film in 1969, and became a central figure in The Doors history.

Please note that this page is NOT maintained by Vince himself, but by Doors biographer Fred Baggen from The Netherlands. Fred runs a small, independent publishing house called Aldus Boek Compagnie, who will produce and distribute the book. Previously, the Doors / Jim Morrison book Stronger Than Dirt, written by Fred, was published by Aldus Boek Compagnie as well.

Presale of Vince Treanor - Behind The Doors starts September 1, 2022 (in the publisher's secure online webshop, the link will follow that same day).

Please like, follow and share this page as much as you can. Our aim is to get Vince's book out to many hundreds of Doors fans, and any music book collector or music buff who wants to know what went on behind the doors in order to help shape the band's successful career. In order to estimate the first print run, the book is pre-sold between September 1 and November 20. Customer price is not yet known.

We're trying to keep the price (and P&P) as low as possible. Currently we're trying to set up so-called 'hubs' who will be distributing the book directly from the USA and Australia, and if that can be realized, customers there won't have to pay the high postage rates in case the book were to be distributed from Europe only.

So stay tuned!!
I will place the link for the pre sale when it is ready. 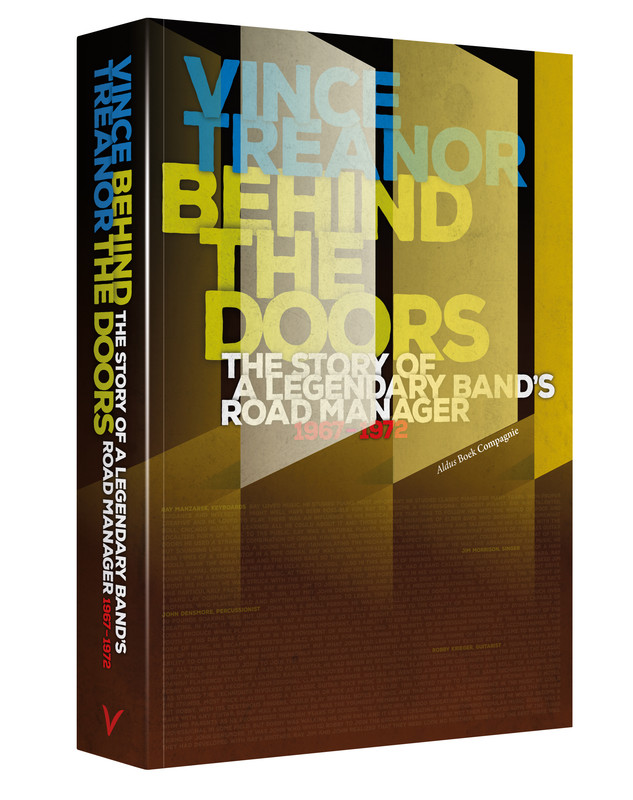 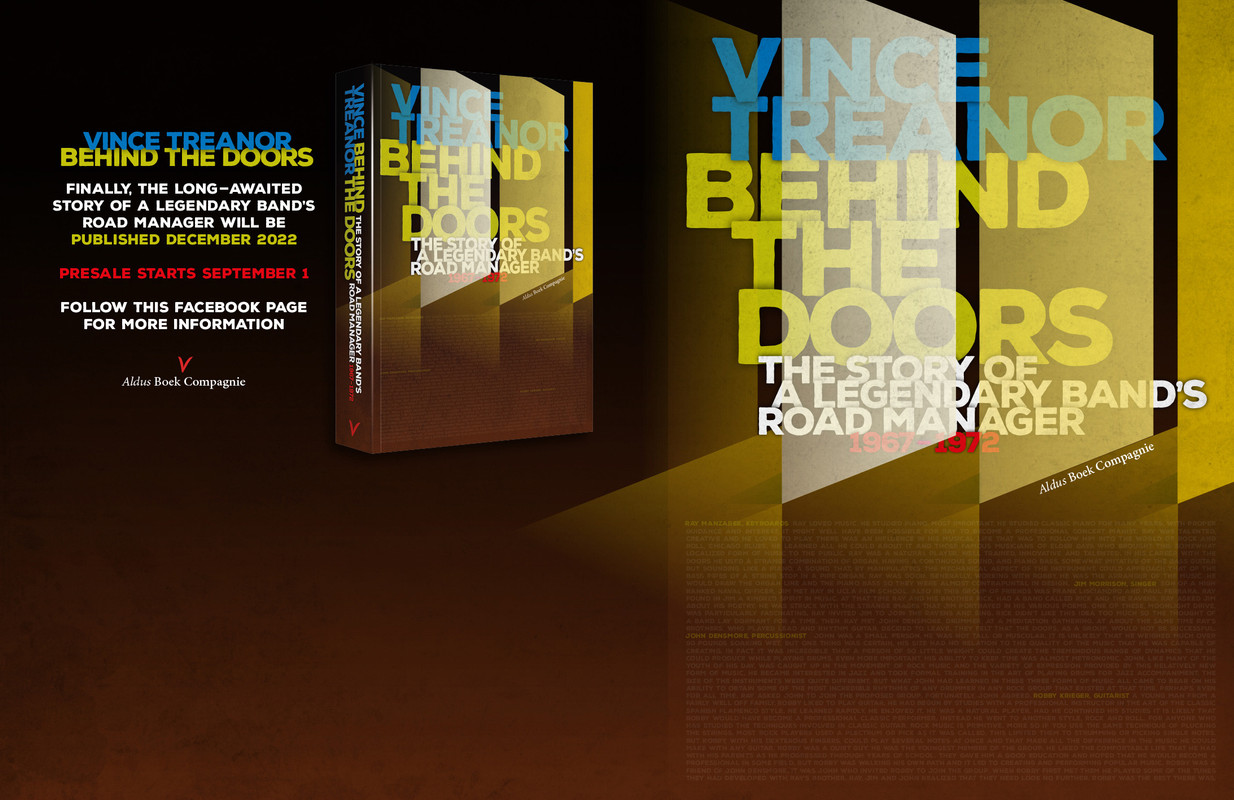 Can any Hell Be More Horrible Than Now In Real?
Top

I was pleasantly surprised to read that Fred is going to be the publisher of Vince's book.
Can't wait to preorder this.
Thanks Fred!
Top