Thanks for the post.
by RayMan
Yes, no EBAy in 1990 and I can imagine trying to find vintage boards then would have been tough. These tend to pop up on Ebay alot, and are usually in decent shape. What seems to be extremely difficult is finding Vox Continentals and I have just about given up on those as they would be alot less reliable anyway, and as Ray said all of his died early deaths. I am very lucky as my Gibson works perfectly and is in great shape and came with everything, including volume and bass pedals. We have two large outdoor shows in the next few weeks here in So Cal and I can't wait as I've only done two Doors tribute shows with this since getting it in April.

by vince
Sounds like you got something a near new consition. Ray had a little lever at the toe end of his volume pedal that would provide a slide effenct. He did not use it much if any as I remember, but another deathure.

by MojoRisinRay
RayMan...Please don't take the logo off of your Gibson organ... 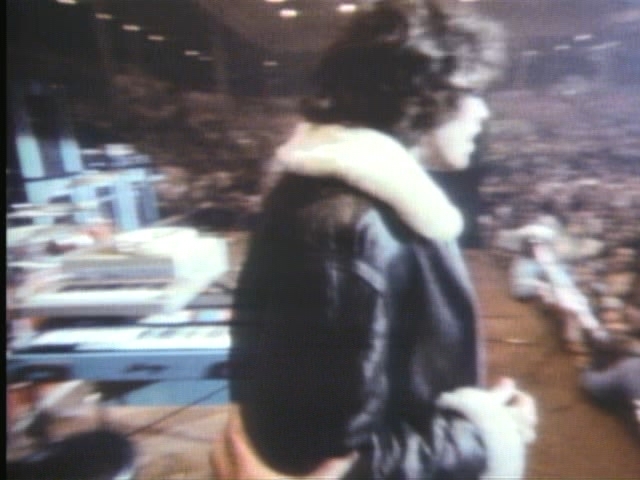 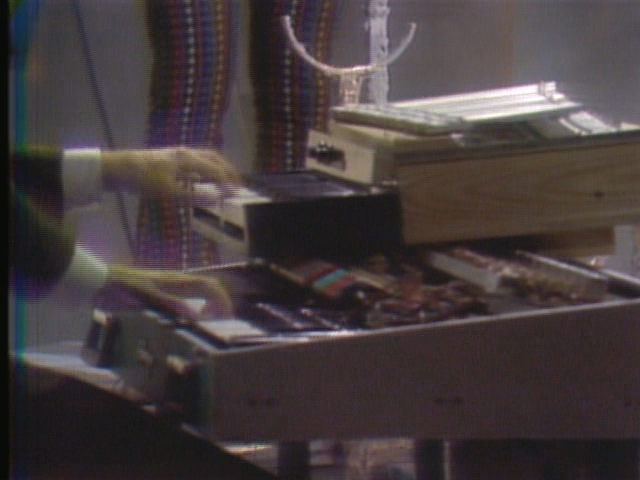 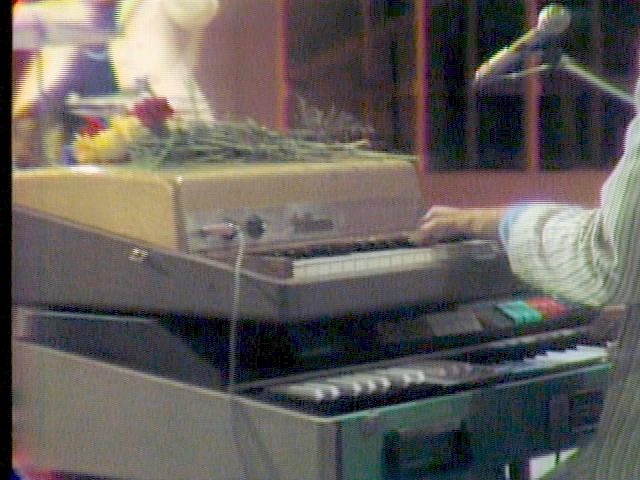 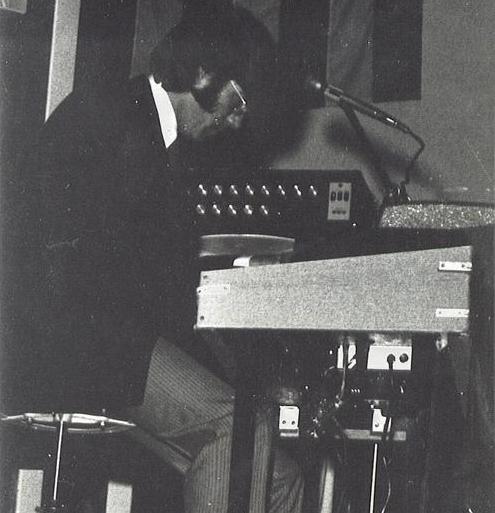 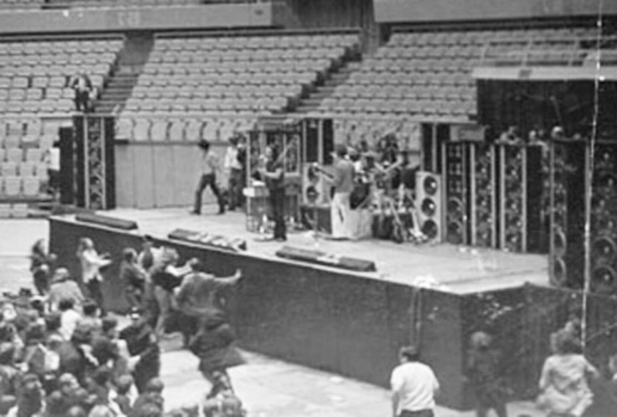 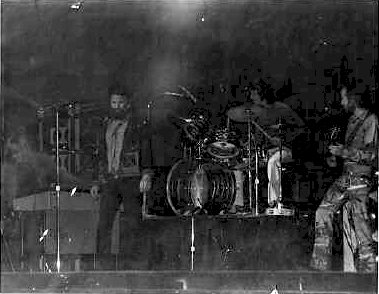 by vince
The logo was knocked off the organ and once lost, was never replaced. Having it on or off will not affect the quality of the playing, music or performance.

Your besat showing would be to play the music well and properly. All else will fall into place.
All times are UTC
Page 1 of 1