Although I’m not so much into The Doors of The 21st Century, I got a chance to go backstage at their gig at Bospop, Weert in Holland on July 8, 2004. 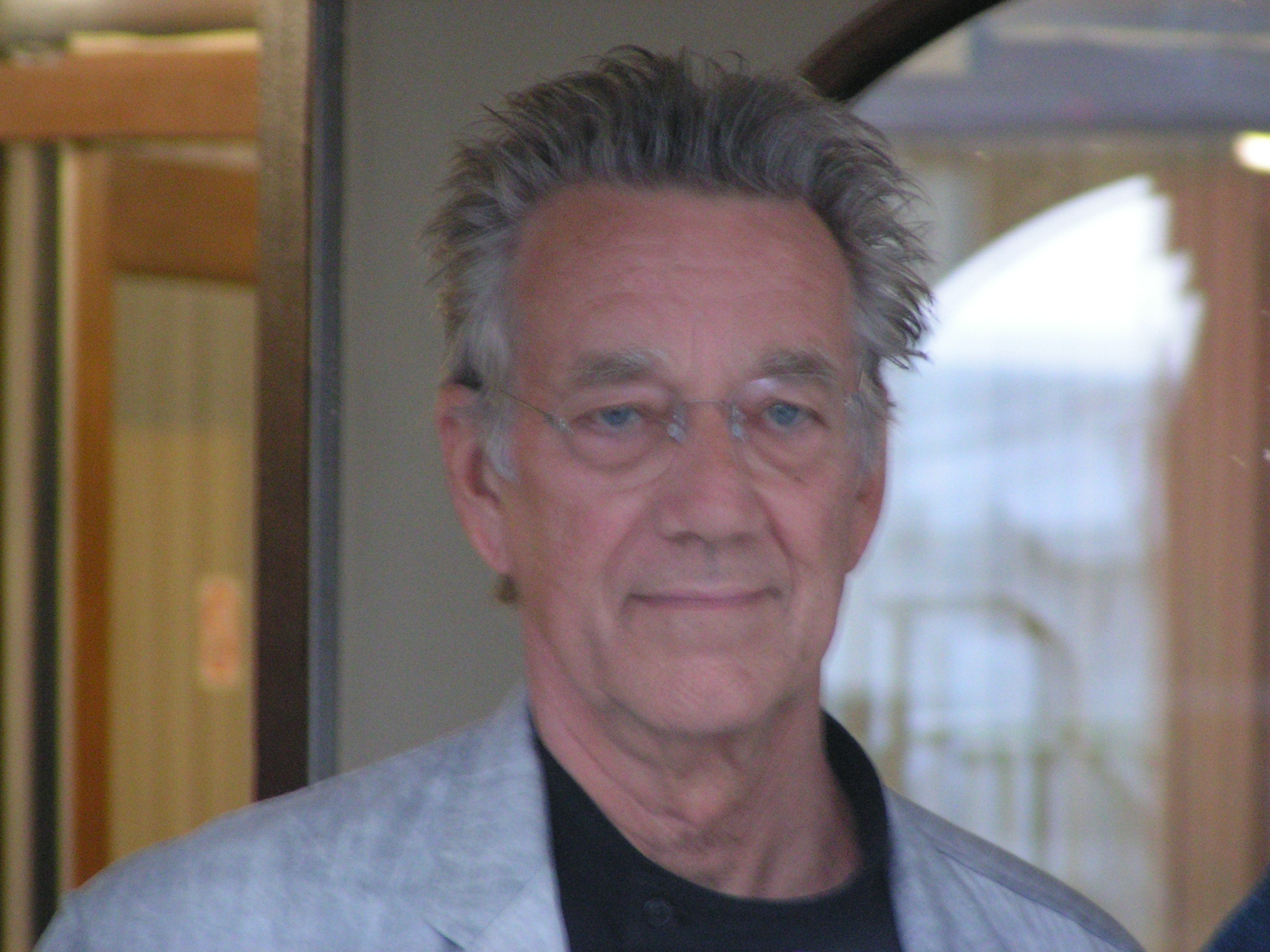 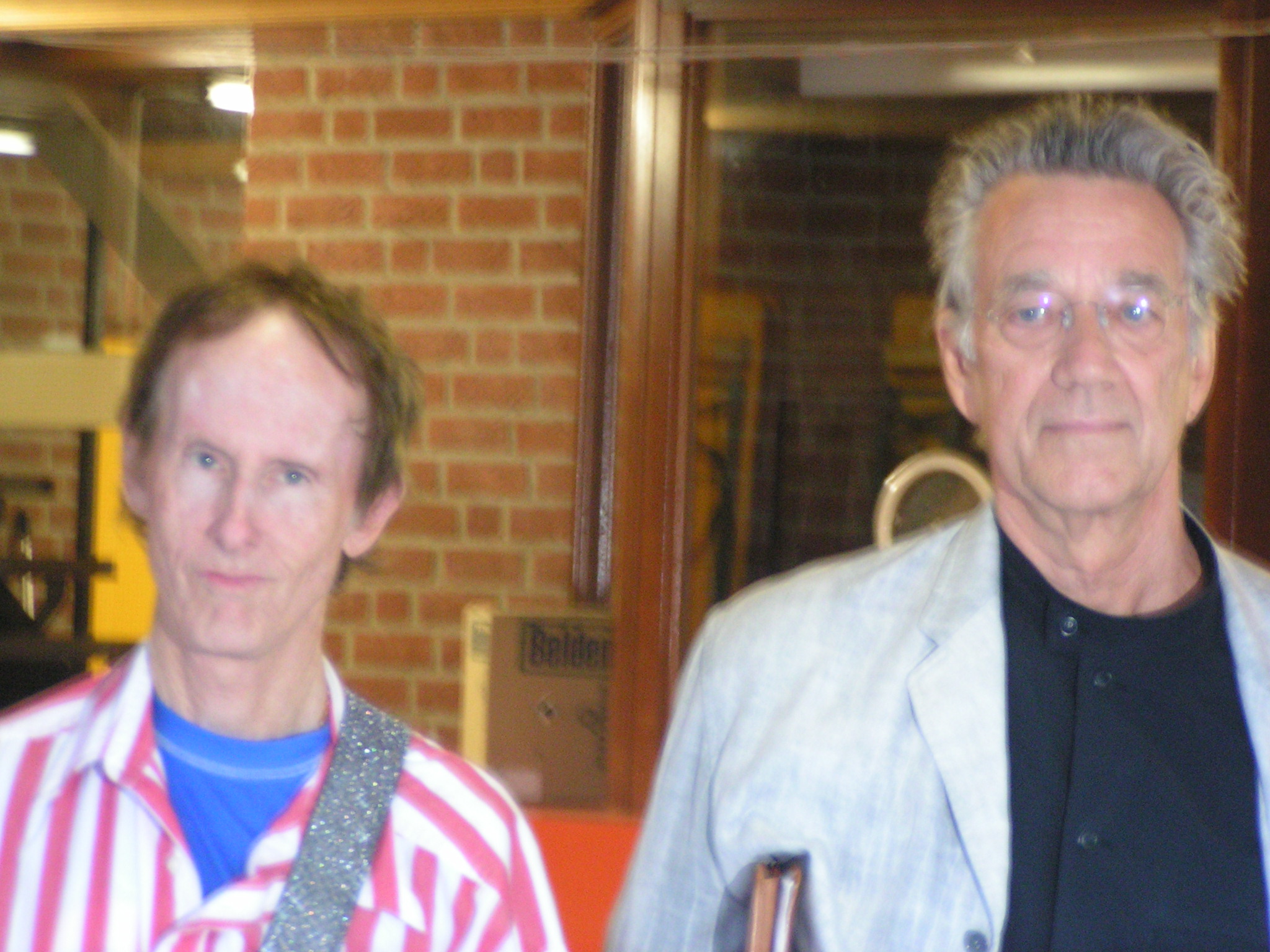 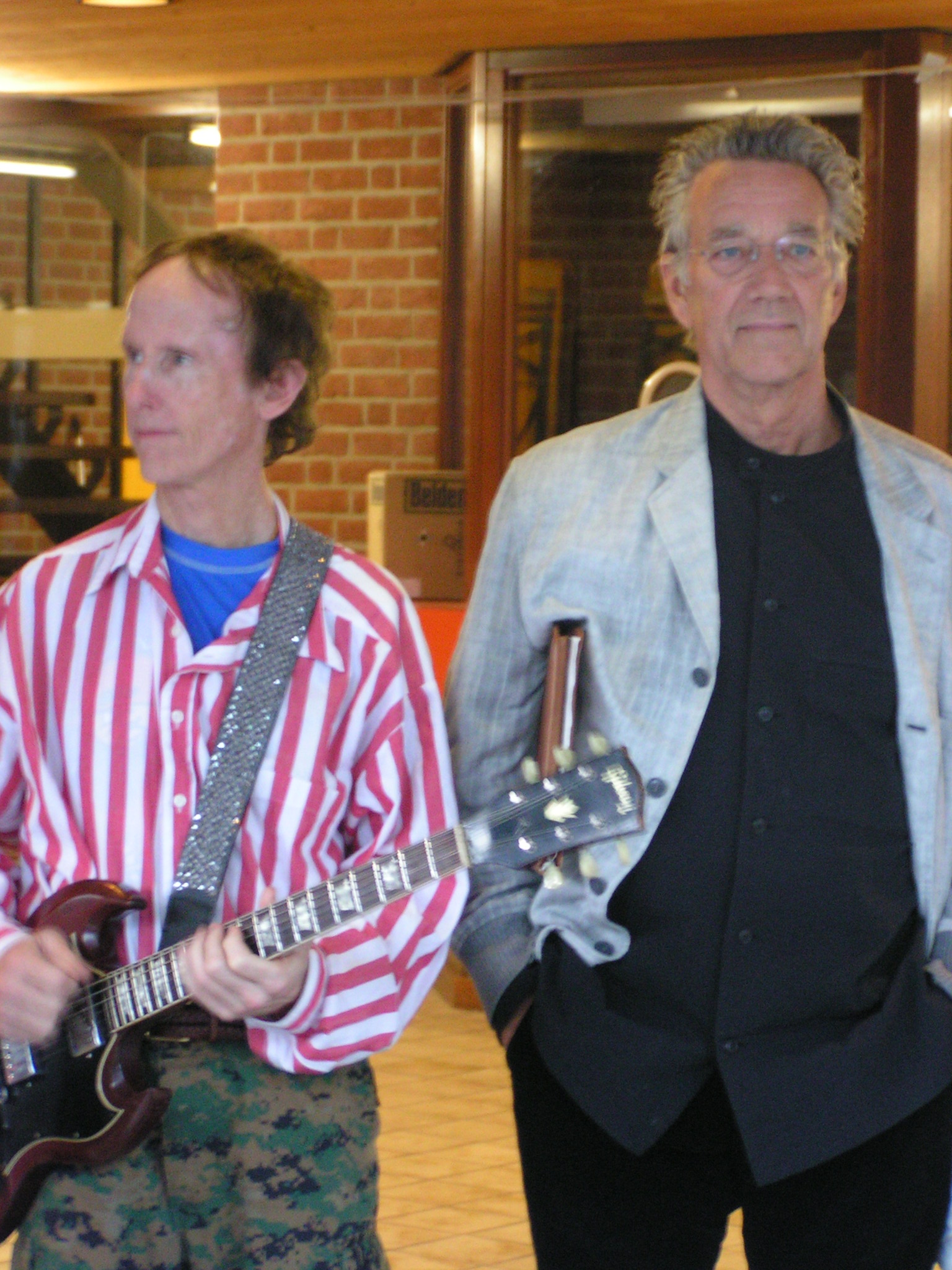 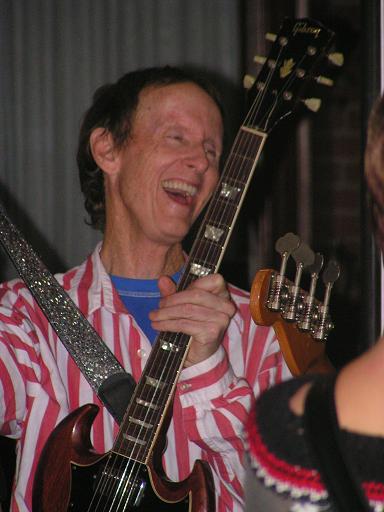 Some pix before the show. 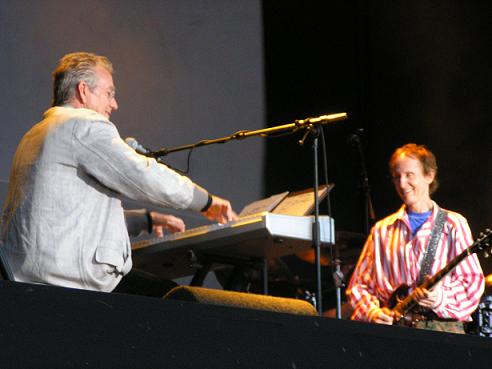 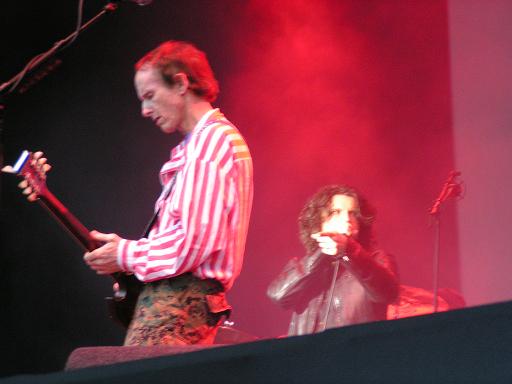 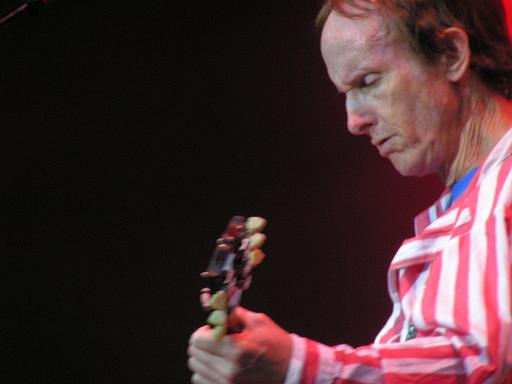 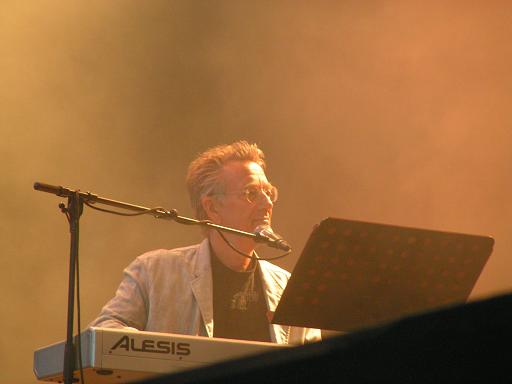 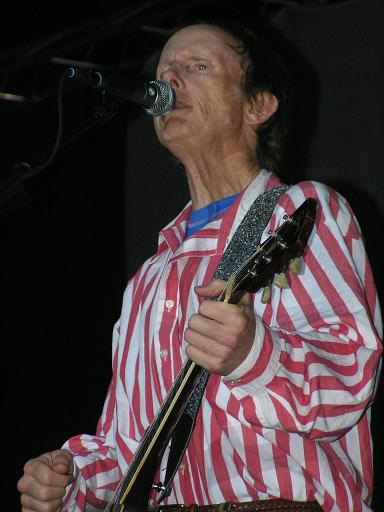 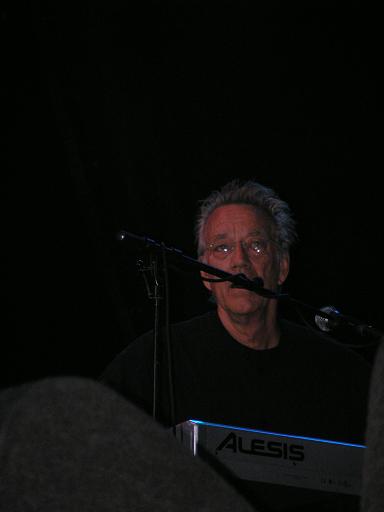 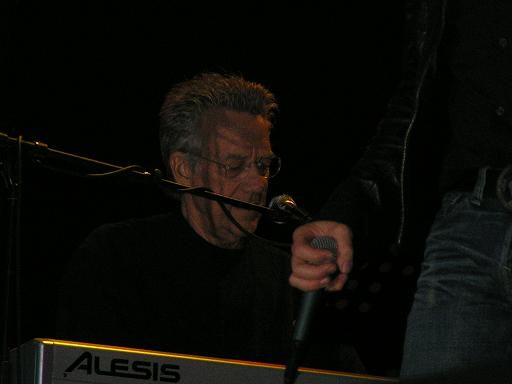 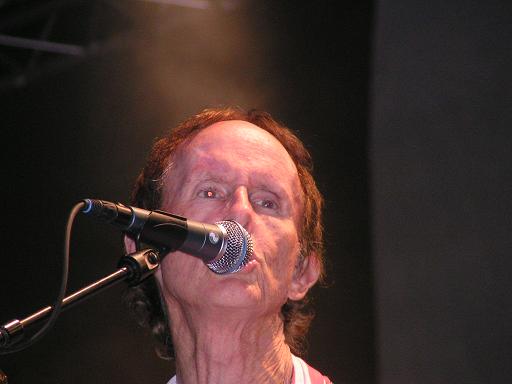 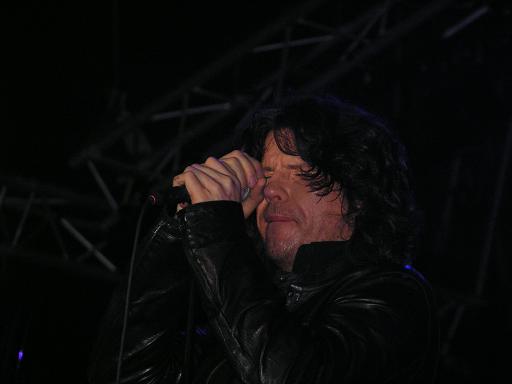 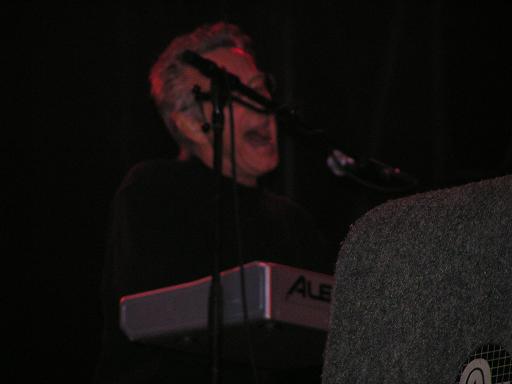 Some pix during the show. 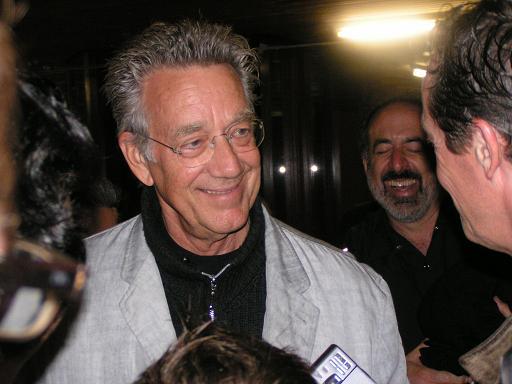 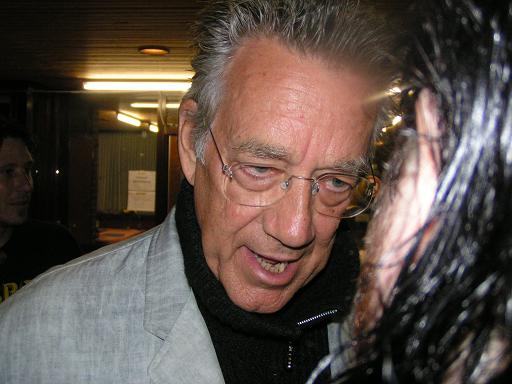 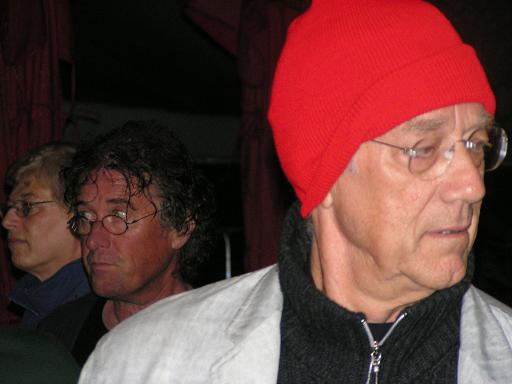 Some pix after the show, the man behind Ray is the one who got me backstage! 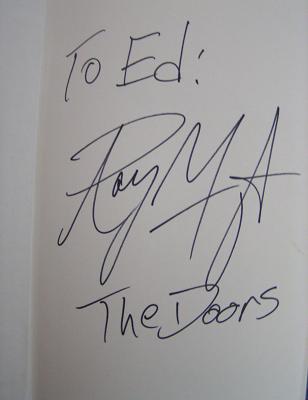 Two signed pages of the two books, Light My Fire & Poet In Exile. 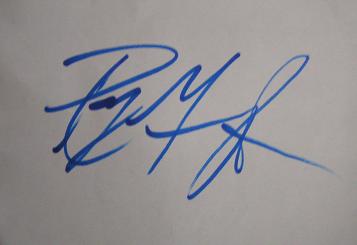 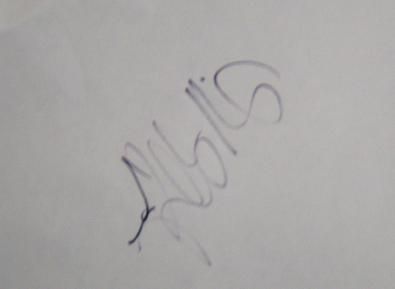