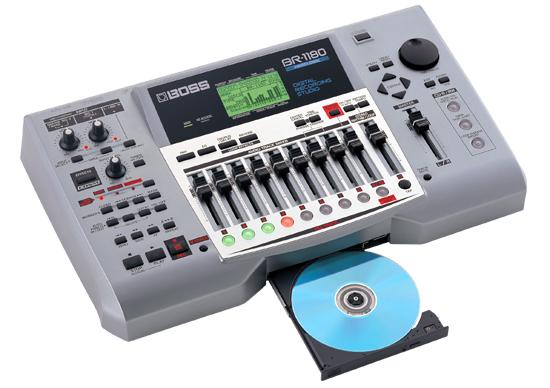 I don’t get it. here i was, just 3 weeks ago, freezin me nads off in York, where it was 33F (near zero celcius) and i was pretty much wearing a sweater. but here it feels a bit chilly, even though you could easily get sunburned today. but, as one LOVE fan pointed out to me today, he is sick of LA people saying its cold. cause it aint. but it IS. kinda…ALSO found out that Travis are playing the Wiltern in January so i am gonna try and blag some tix. hey remember me? from Jools? yeah, the bloke with the silly hair! howz about getting me in the show? maybe ill try to drag the Singer out. think he would go? thatreminds me, i still plan to buy their new cd.

well, beside working on ALL this LOVE stuff AND finishing recording the solo record, i was in the studio working on a theme for a telvision show when i ran into a problem which was this: i needed techno drums for a 4 bar spot in this tune but all the MIDI (musical instrument digital interface) drums i had…none of them were doing it for me. but i had to turn something in to the suits so i used a temp loops. but then i found this great website

unfortunately the samples are too short but fear not; i ran the headphone line from my computer into my hard disk recorder, burned that and then popped it back into the computer. save it as a .WAV file and then imported it into a music editing program i have. stretched the beat, cleaned it up and looped it. THEN i saved it as a .WAV file, popped it into TOAST and burned it. i THEN uploaded it into the Roland 1180CD, where i had the other tracks stored, and imported it, set my tempo map and, badda bing badda boom, instant techno. and all i had to do was steal it…er…borrow it.