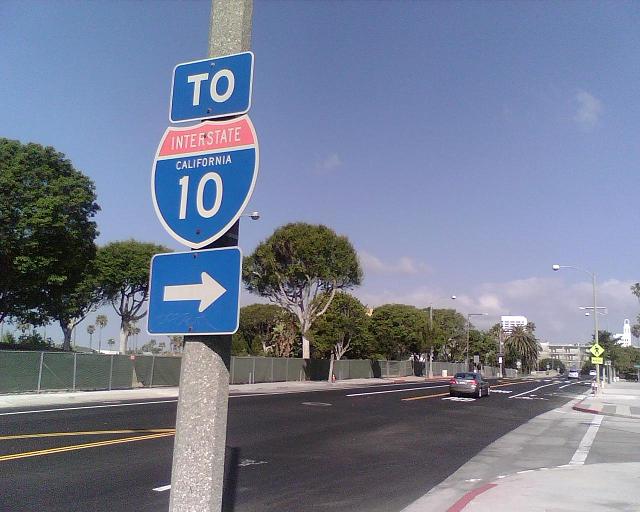 Wow, so many old friends and fans of all the bands have gotten in touch and are organizing friends & family to come out and see the California ’66 Revue!

So far, 10 shows are booked solid, with a few more to come. The tour has to start Aug 4 and end Aug 18 so tour producer, Patrick Hand, is sorting out the best possible places for something this fun and exciting to be featured.

I do know that Chicago and Montreal have been added. Rumor has it Billy Corgan (a fan of all the bands but particularly Seeds and Electric Prunes) may attend the Chicago show. Will he jam with us? Wow, that would certainly be awesome…hey, you never know!

I sent Johnny Echols one of our Hussey Overdrive Pedals and he sent me a card saying he really dug it. Everyone is asking when the Revue will hit the West Coast and even England, Scotland, Wales and Ireland. We shall see! Hopefully, soon.

Blogged from the lawn of the Santa Monica City Hall on Main street, where the 10 freeway begins its long and winding road from the pacific ocean in California to the Atlantic ocean in Florida.